TV often gets its bright ideas from books, but there are many examples where it happens the other way round. Here’s a random selection of books from my shop and personal collection that emerged from television programmes.

Columbo was first released in 1968 and like the TV programme, there were two different series of books. 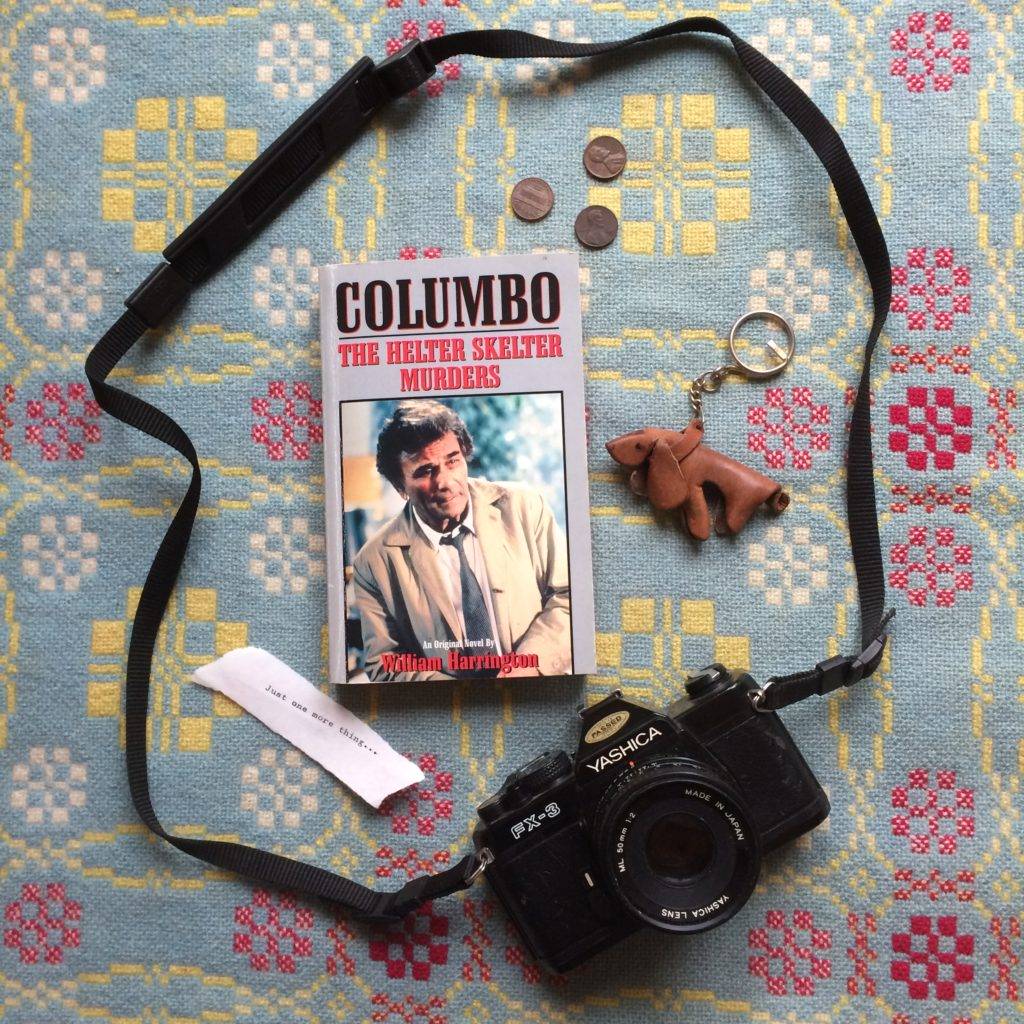 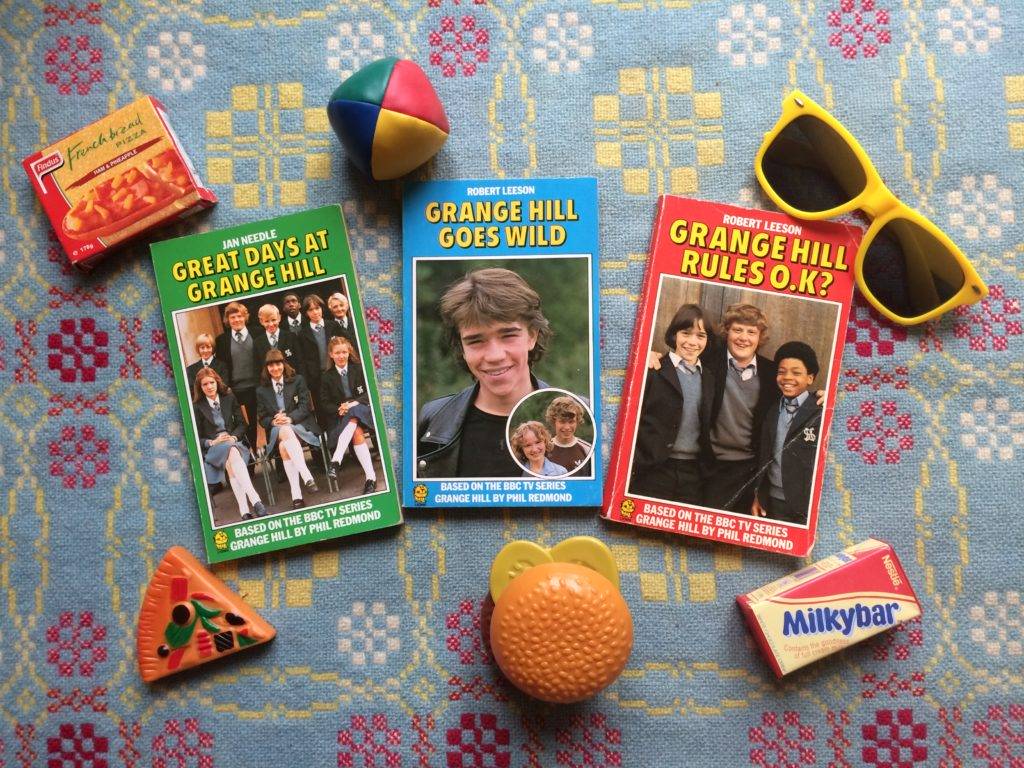 Pigeon Street was first shown in 1981. There were at least three annuals. 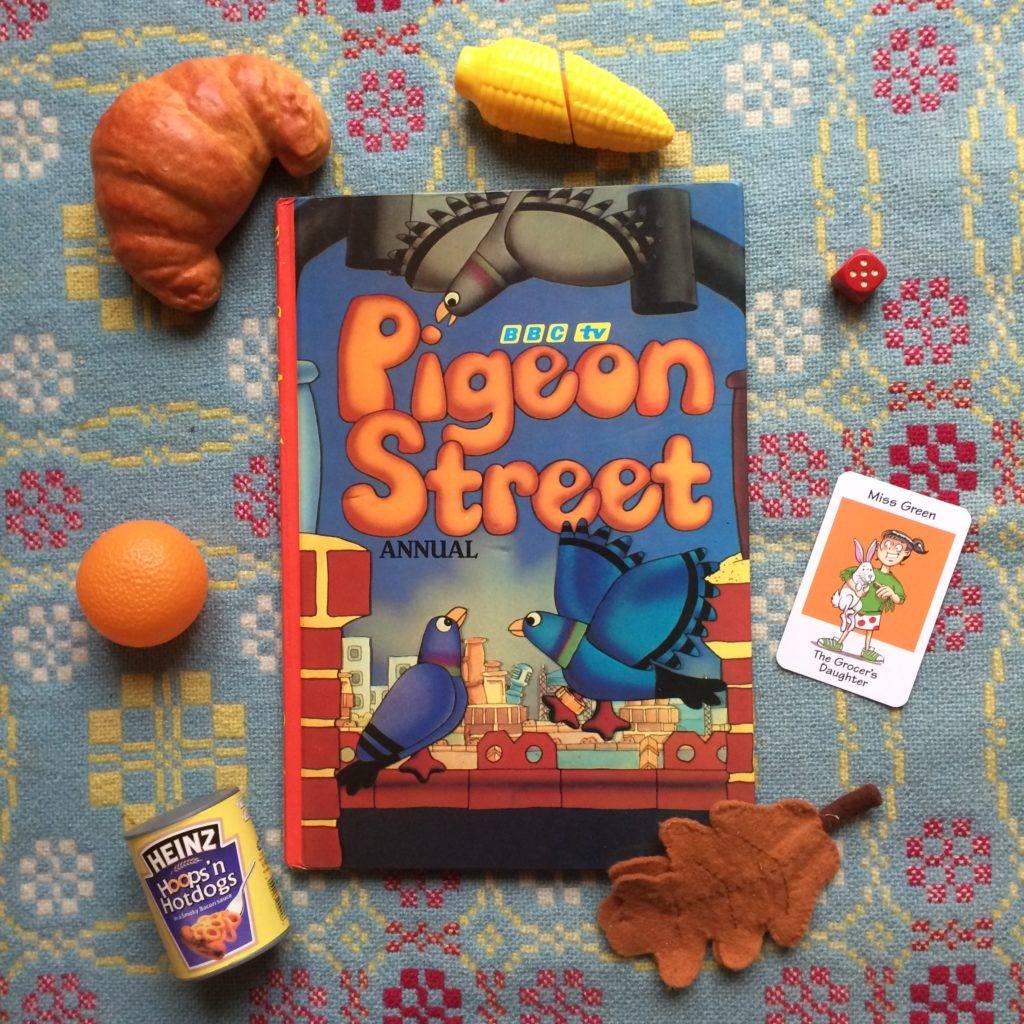 Do you remember Long Distance Clara? 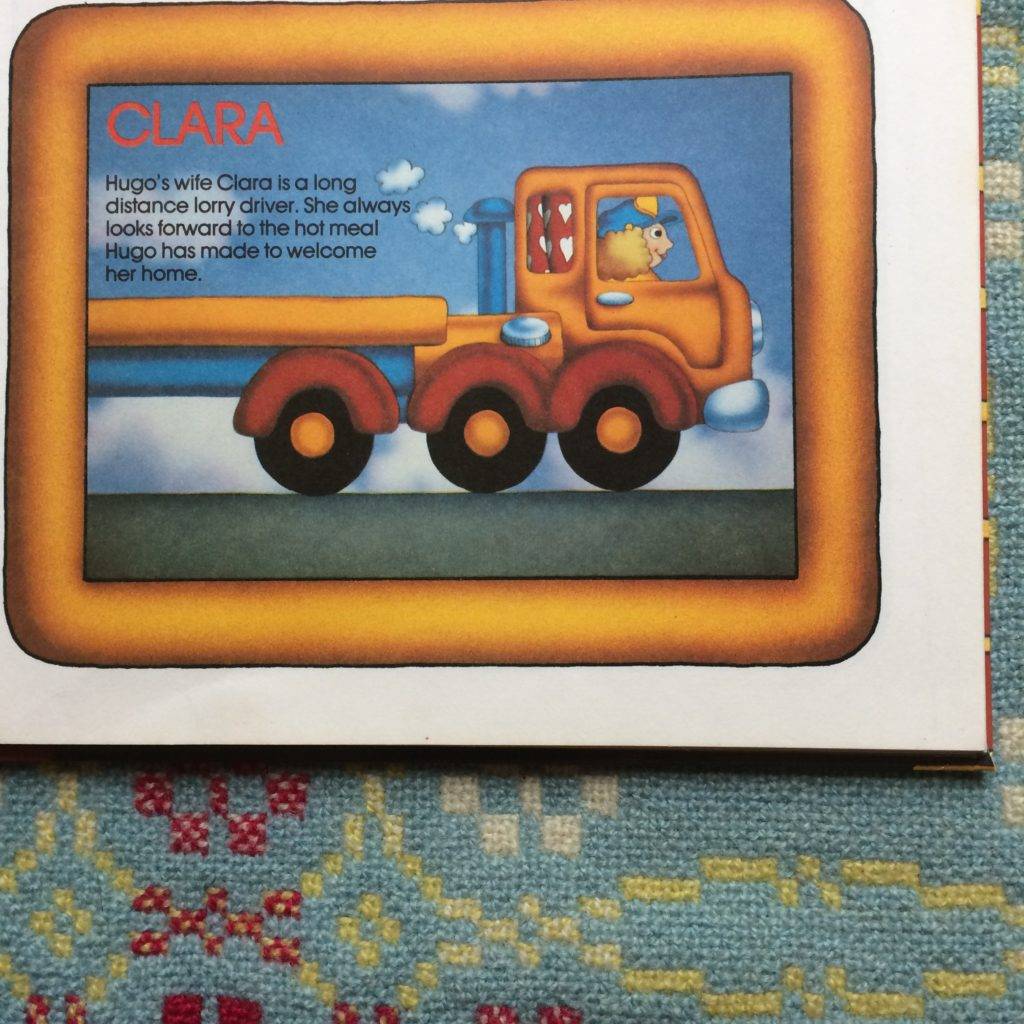 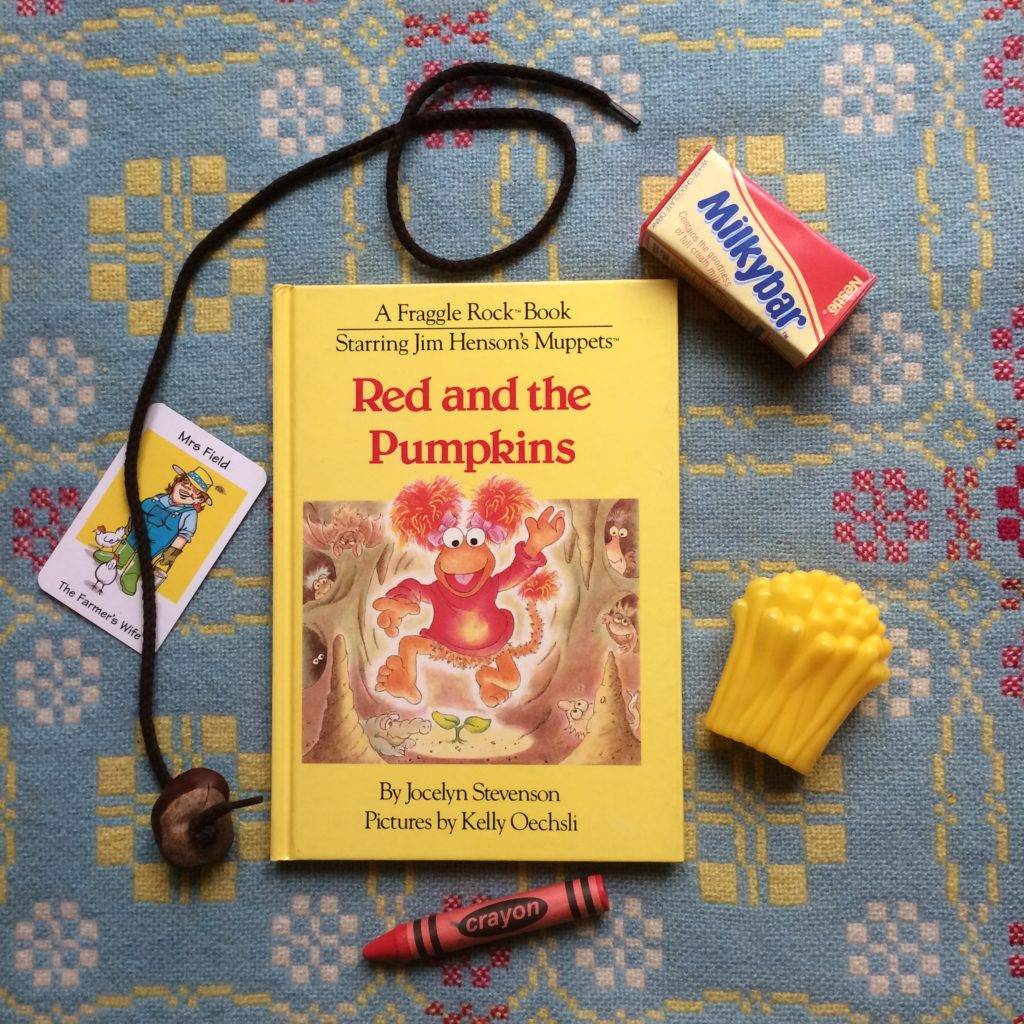 Three from 1985. The Wuzzles, She-Ra and Super Gran 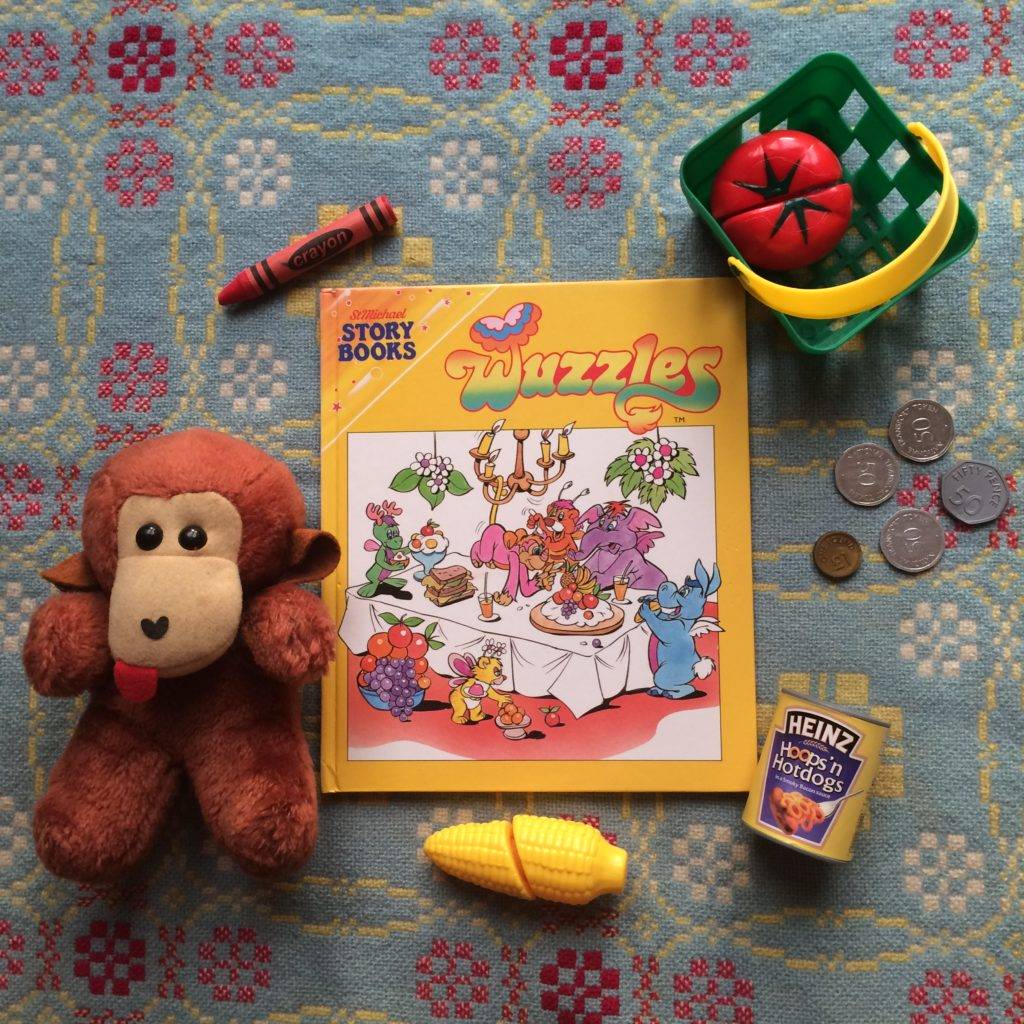 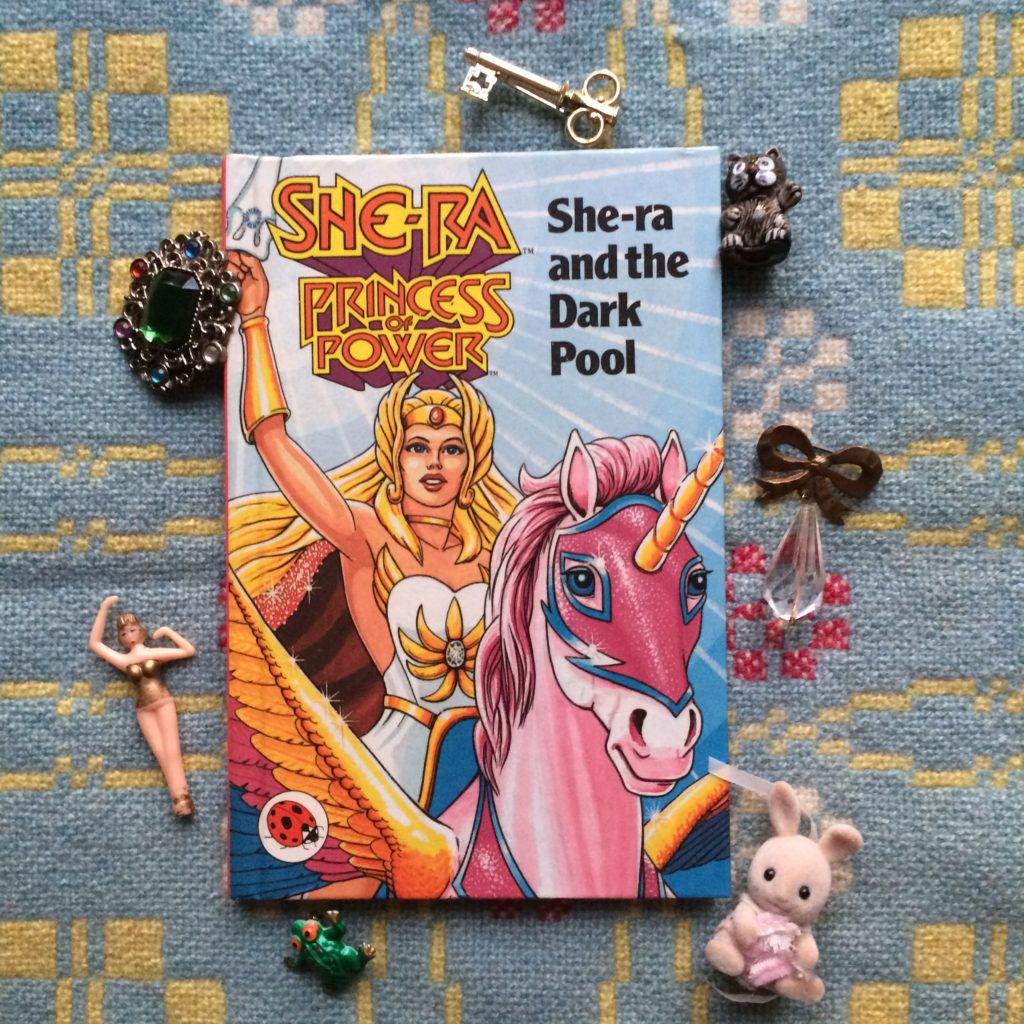 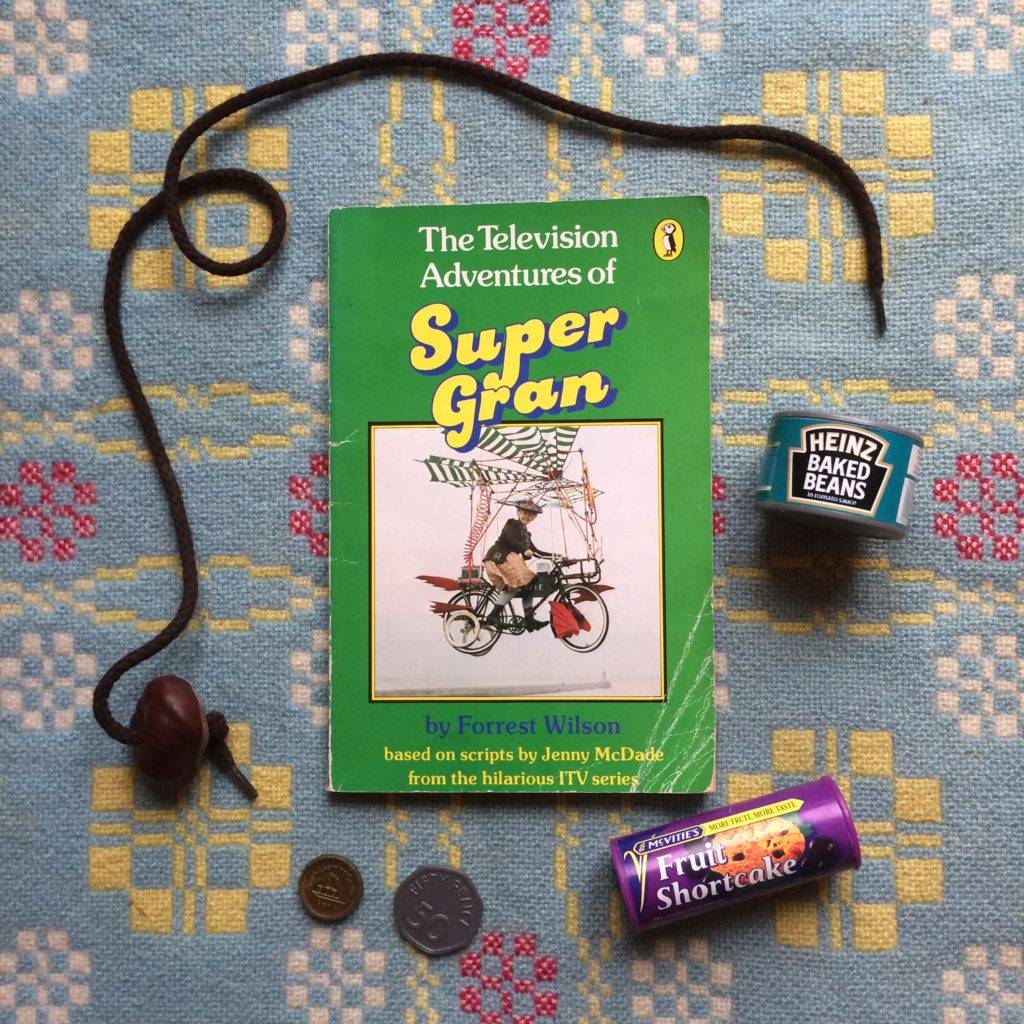 Super Gran was a book series first, but interestingly the author Forrest Wilson wrote further books based on the television scripts.

In 1987 we enjoyed Knightmare. Or I did anyway. My brother and I used to play at this endlessly, one of us wearing a waste paper basket over our head. There were always three things to choose from, like a potion bottle, a bunch of keys or a potato. The participants would normally choose something sensible, like the keys, only to meet an old witch in desperate need of a potato. Seven books were released as part of the merchandising, with the first half introducing the story and the second half in the style of choose your own adventure. 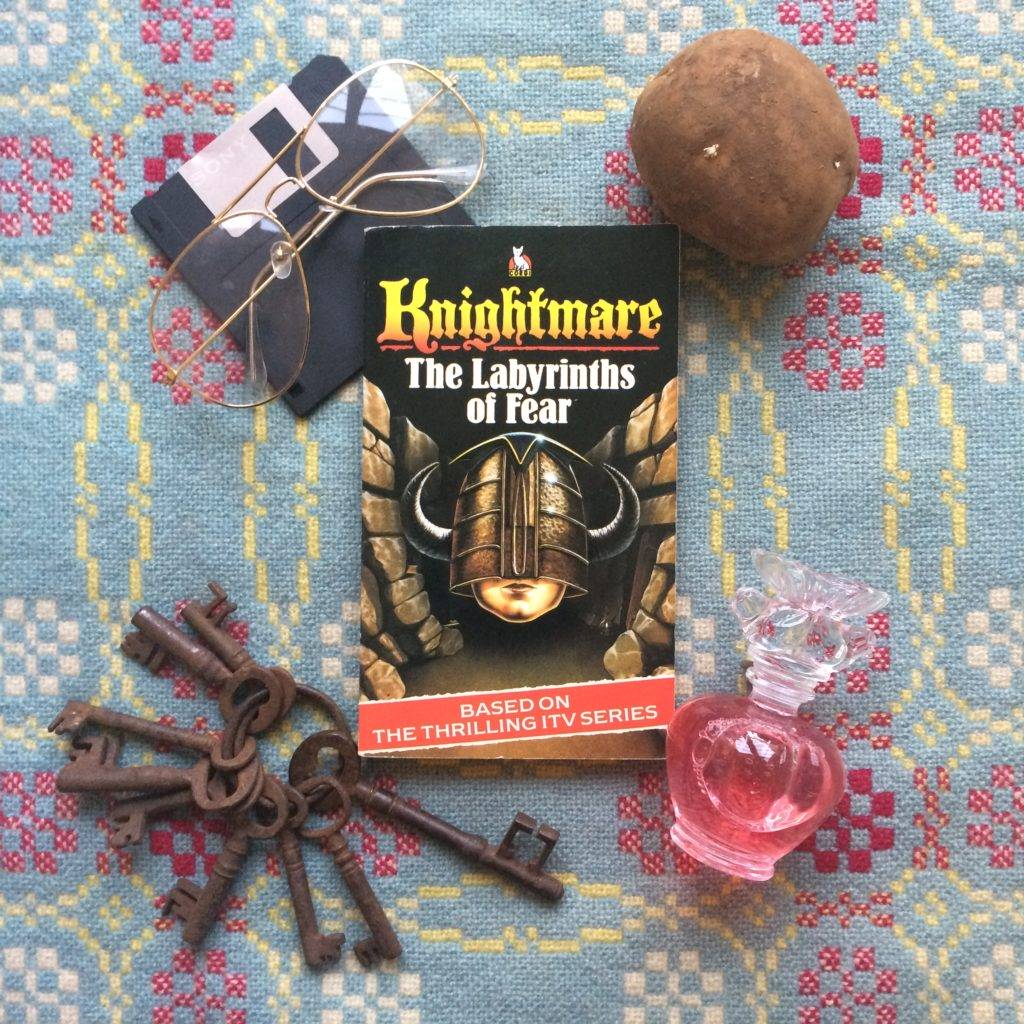 Due South was an obsession of mine in the 1990s. I was sure if I could only meet that fictional Mountie we would live happily ever after. There were four Due South books released, all based on actual episodes from the series. 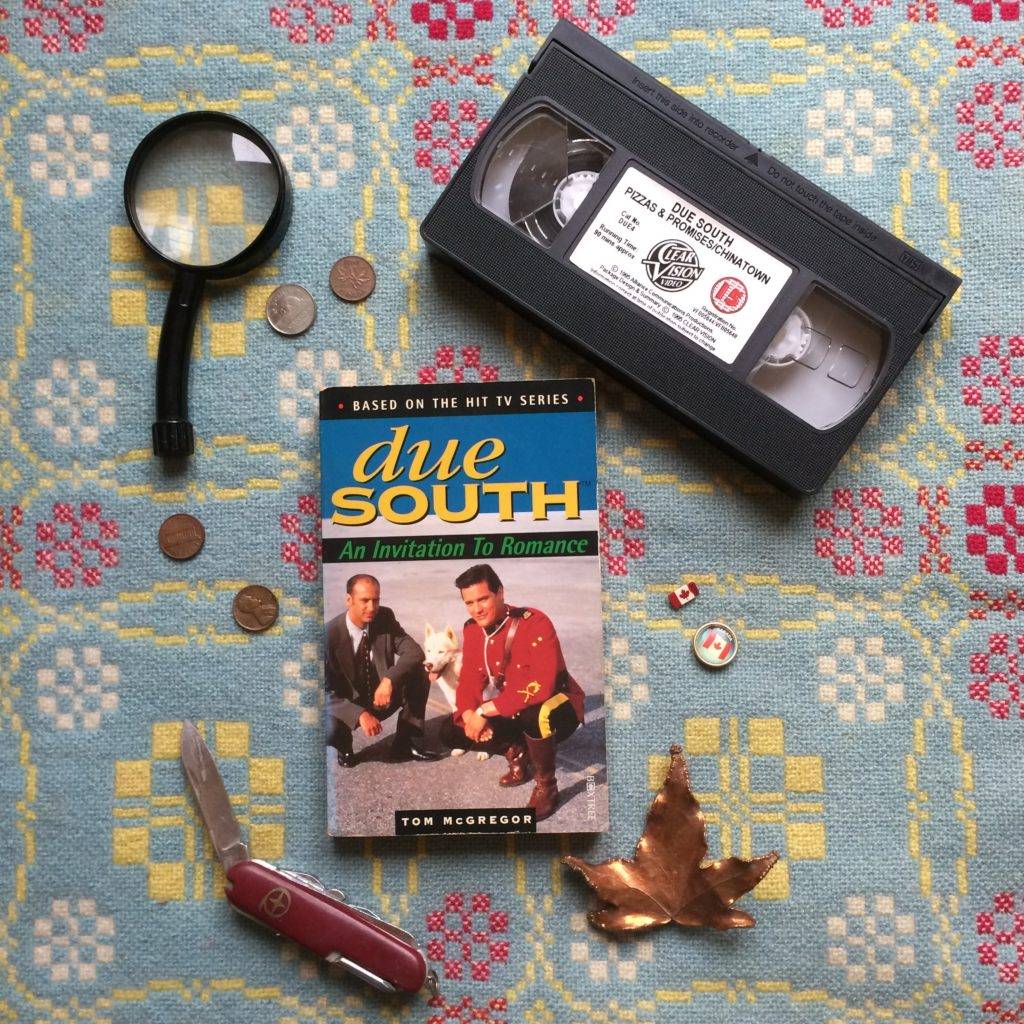 Did you watch or read any of these? Do you own any based-on-TV books? Please tell in the comments!